Personally, the idea of a Vegan pizza was a little daunting. During my Vegan phase–yes, I had a Vegan phase…and I don’t like to talk about it–I did a lot of pizza. Granted, it was easier then because I was willing to eat wheat and bean flours that definitely make it easier to get a good crust. A Paleo/Vegan pizza crust was, well, a f*cking nightmare. It might be some grand universal balancing act–like if I’m not going to kill animals for one meal I’m going to end up massacring twice the weight in plant-based products–or I might just be too stubborn to throw in the towel and make my beloved MEATZA.

Either way, I managed to come up with something acceptable based on my cauliflower-based version. I say acceptable because, as always, I was dying to throw a kilo of bacon on top. Totally not bitter at all. 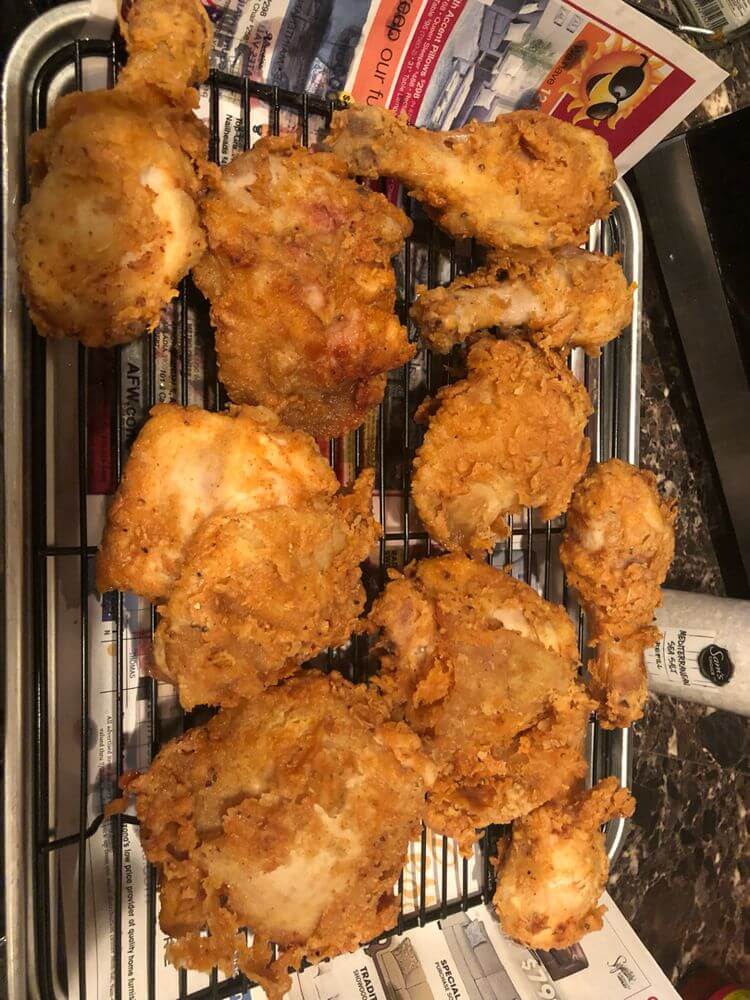 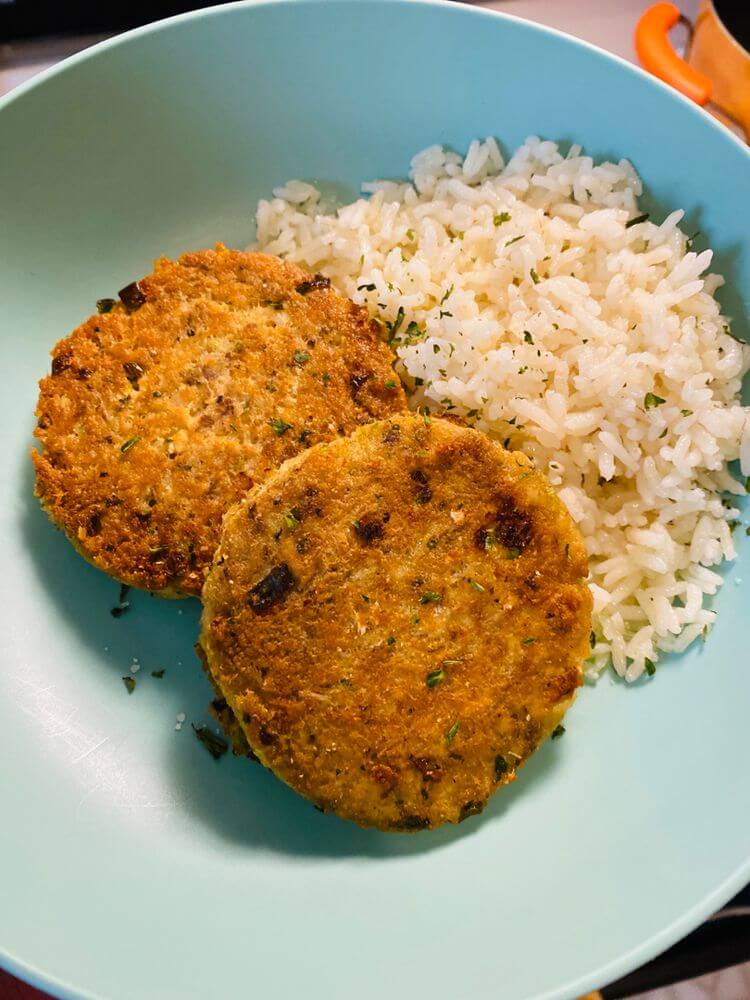