The preparation of chicken lasagna in Thermomix makes the trial much more accessible. The Italian “lasagna” is a dish made from durum wheat pasta. As with other proposals, the origin of its preparation is quite old. However, its baked practice and appearance as we know it today originated in the 17th century. One of the elements that characterize it is its covering with béchamel sauce or with Bolognese sauce. Generally, the mixture is composed of protein, which is usually meat, pasta, dressing, and cheese as an accompaniment. This is one of the best-known Italian foods globally, and in fact, the cartoon Garfield contributed to its popularization.

Lasagna is a substantial and quite protein food. Due to its high caloric load, it is not recommended to incorporate it into a steady diet. People with hypertension and coronary problems should also exaggeratedly avoid its intake. Of course, eating it from time to time does not harm anyone, which is possible through dietary control. Below, you will see how to prepare a relatively light chicken and vegetable variant… Read on!

This chicken lasagna recipe in Thermomix is a less caloric version of the dish. Using the machine to cook will make things very easy for you… Let’s get started! 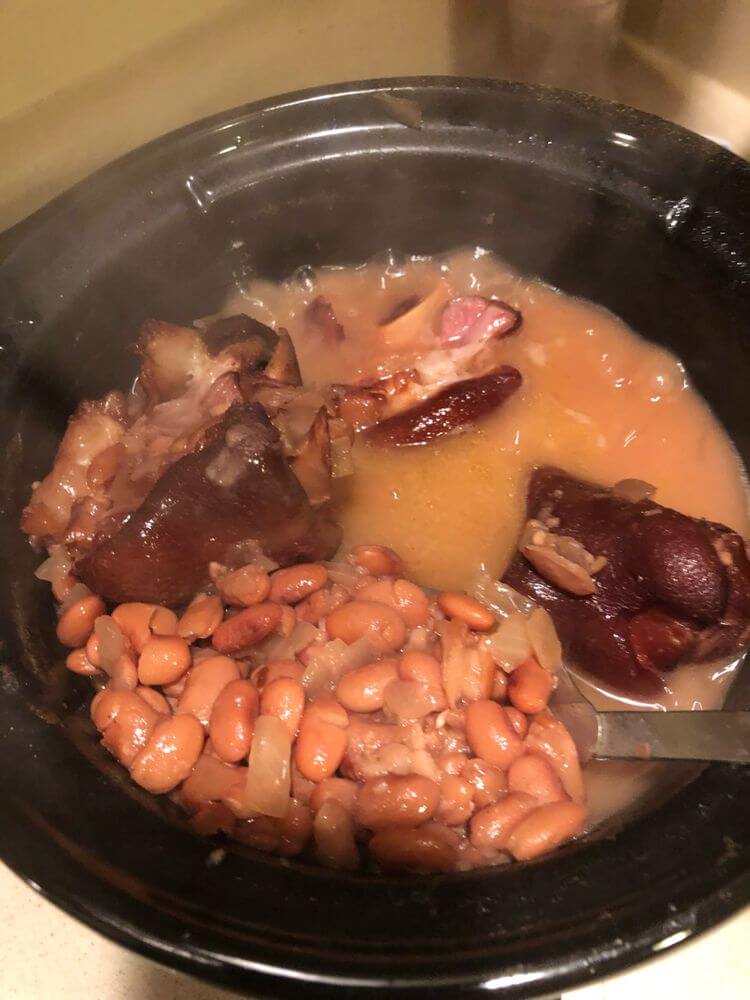